Geothermal energy ticks many boxes: it generates power around the clock and doesn’t emit carbon. As more of the world’s electricity generation comes from renewables, geothermal has a place alongside wind and solar. Keep reading to learn how you can invest in geothermal energy stocks.

Some of our posts may contain links from our affiliate partners. However, this does not influence our opinions or ratings. Please read our Terms and Conditions for more information.

Why invest in geothermal energy?

Geothermal energy is a clean, renewable form of energy derived from the heat of the Earth. The core of the Earth runs at over 10,800 °F, and we can harvest that heat to generate power. Steam-powered turbines produce electricity without greenhouse gas emissions, the primary cause of global warming.

It is not surprising that investment in geothermal energy has been on the rise. In 2021 alone, global geothermal investment exceeded $1 billion, and government projects globally imply $3 billion in capital spending in 2026. European countries like Austria are even drilling geothermal wells to heat commercial and residential buildings.

The U.S. leads the world in geothermal capacity, followed by Indonesia, the Philippines, and Turkey. The state of California, where geothermal is around 6% of electricity, is seeing a resurgence in geothermal. Two new geothermal plants, the first in California in nearly a decade, are under construction.

Make an impact with your money

How to invest in geothermal energy

If you want to invest in geothermal, the challenge is that it only provides a fraction of revenue to most companies engaged in it. Some businesses with geothermal projects are traditional oil and gas stocks like Chevron (CVX). But you are not investing in the clean energy transition by buying Chevron. Besides, oil and gas stock performance is not even driven by geothermal, which is not material enough.

That leaves Ormat Technologies, the only sizeable pure-play geothermal stock. There are two other options, Polaris Infrastructure and Climeon, but they are much smaller and riskier.

Reno, Nevada-based Ormat Technologies is the only large publicly listed pure-play geothermal company. Ormat was founded in 1965, completed its U.S. IPO in 2004, and currently trades on the New York Stock Exchange under the ticker ORA.

Ormat builds and operates heat-powered power plants and “recovered energy” plants. The latter produce electricity from “waste heat,” which is residual heat from solar units or industrial processes. More recently, Ormat branched out into energy storage and added solar to its generation mix. The company also sells its geothermal technology to contractors and plant developers.

Ormat runs geothermal, recovered energy, and solar sites globally. Its total generating capacity is 1,015 MW, 94% of which is geothermal. Most of the sites are in the U.S., though Ormat also operates in Kenya, Guatemala, Honduras, Indonesia, and Guadeloupe (France). Customers are usually electric utilities that buy power under long-term contracts. All-in, Ormat has built over 190 geothermal power plants worldwide.

Ormat is well-positioned to benefit from the geothermal expansion taking place in California. For example, it is currently drilling two geothermal wells in the Mammoth Lakes. Going forward, Ormat plans to grow its geothermal and solar capacity and establish itself in the energy storage sector.

Ormat generated over $700 million in revenue in 2020, and it is solidly profitable.

Toronto, Canada-based Polaris Infrastructure operates geothermal and hydroelectric projects in Nicaragua and Peru. With 72 MW in capacity, the Nicaraguan geothermal project is one of the largest generators of renewables in Nicaragua. The hydroelectric projects in Peru have an operating capacity of 33 MW. However, Polaris generated only $75 million in revenue in 2020, and its market capitalization is a meager CAD 350 million. Besides, its operations are hardly diversified. Polaris is listed on the Toronto Stock Exchange.

Climeon is a tiny Swedish company that produces heat power systems that convert waste heat and geothermal into clean energy. The company believes that it has unique, patented technology, and its global customer base includes maritime and industrial customers. However, Climeon generates only a few million in sales and remains unprofitable. Operations have really struggled over the past year, causing the stock to drop sharply. Today, its market cap is less than $100 million. Founded in 2011, Climeon has over 90 employees, and it is listed on the Stockholm Stock Exchange.

Make an impact with your money

What are the cons of geothermal energy?

Despite all its advantages, geothermal energy provides less than 1% of global electricity.

Some of that has to do with limited well locations. Geothermal plants are best suited for areas where drilling rigs can easily find high-temperature fluids. So, most development takes place in tectonically active areas. In fact, the top ten geothermal countries are 90% of the market.

Besides, geothermal projects are more expensive than wind or solar (or coal and natural gas). Projects can take years from finding the right site to drilling and, finally, generating electricity. Some of the areas best suited for geothermal are nowhere near customers or even electricity transmission lines. However, as drillings techniques improve, the cost of geothermal plants could come down.

Where to buy geothermal stocks

Public lets you invest in stocks with any amount of money and see what others invest in. Read the review or sign up and get free stock. 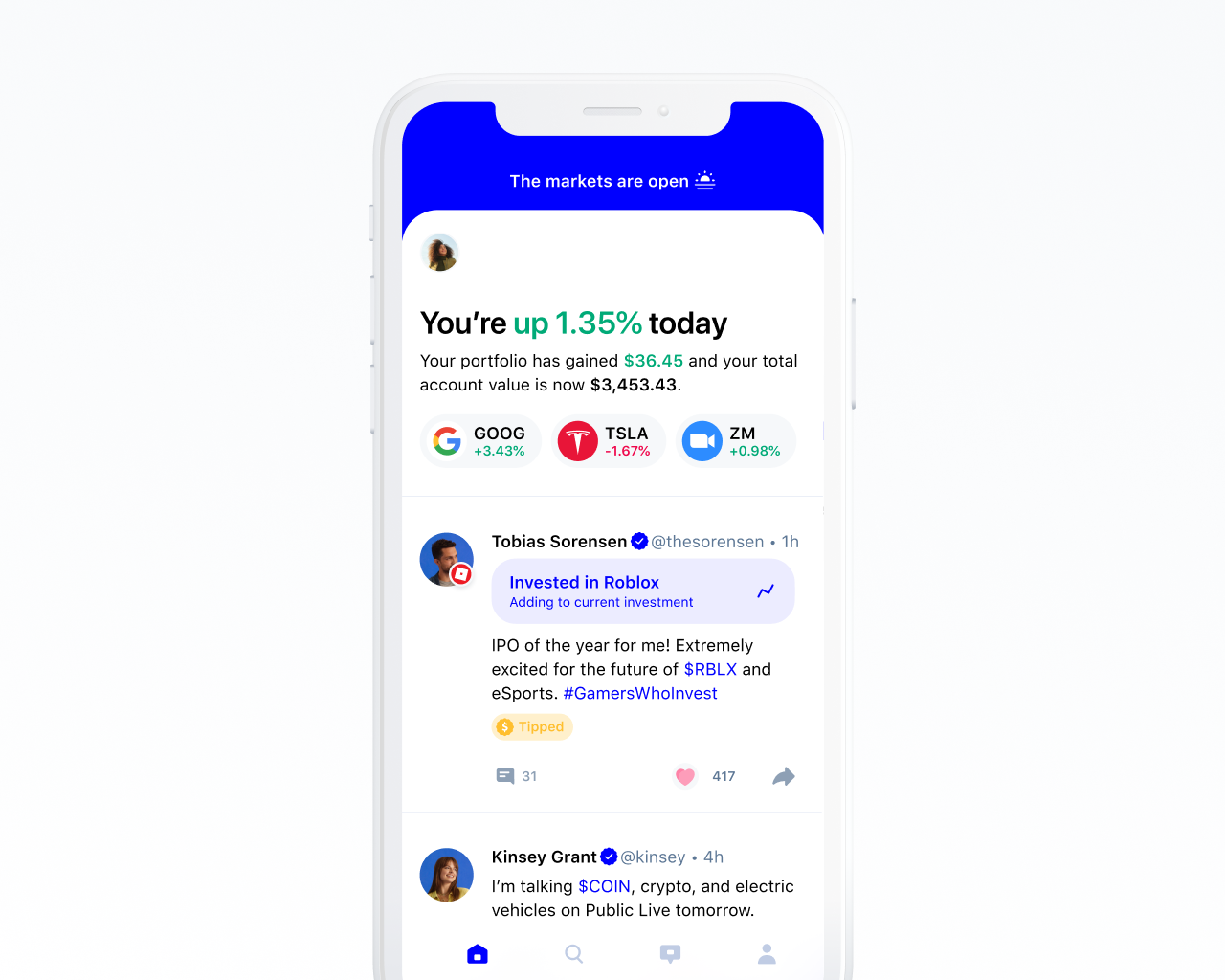 NOT INVESTMENT ADVICE. The content is for informational purposes only; you should not construe any such information as investment advice.

Invest in the climate transition. Sign up for our newsletter